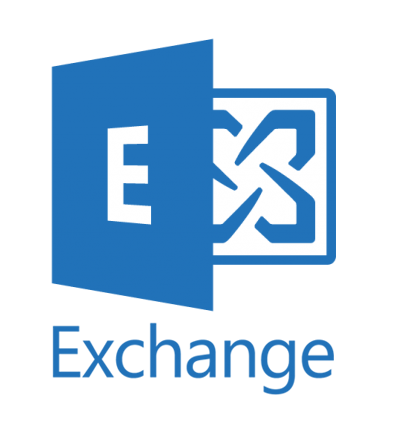 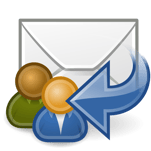 Any seasoned Exchange administrator has at one time needed to deal with a massive storm of “reply all” emails circulating the organization. It’s a chaotic situation, and not much fun to deal with, although you may enjoy telling the story to friends for years afterward.If you haven’t had the pleasure of a “reply all” storm in your career so far, here’s how it happens. First, someone in the company sends an email to a very large audience, either by adding too many people to the “To” field of the email or by sending to a very large distribution list. Next, someone who receives the email decides to “reply all.” A common reply is “Why am I on this list?” or “Please remove me from this list,” usually followed by more people clicking “reply all” and writing “Please remove me as well!” Things can quickly escalate with people sending abusive emails telling others to “stop replying all.” 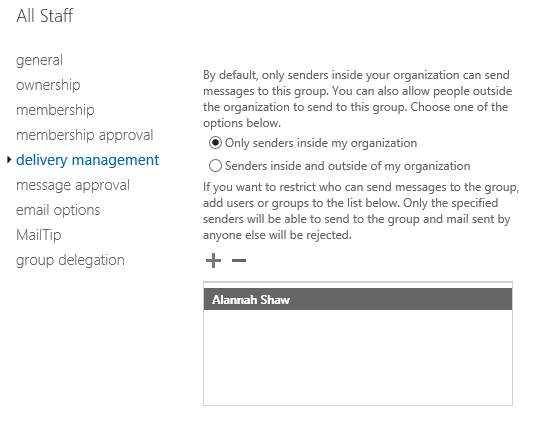 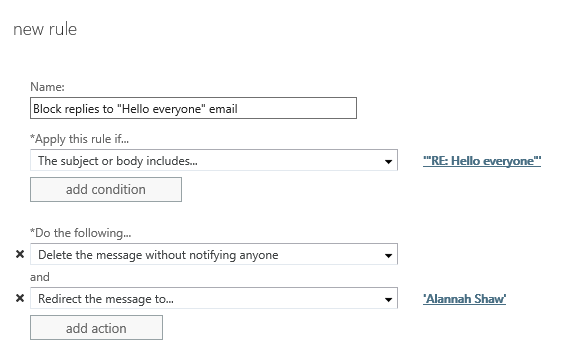 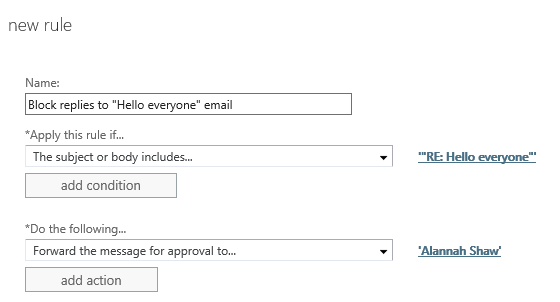 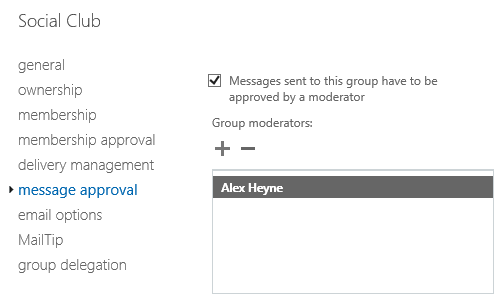 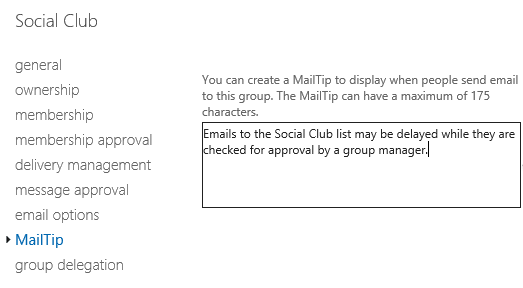 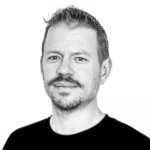 Over the past two weeks, Microsoft has made a range of announcements around updates and new...