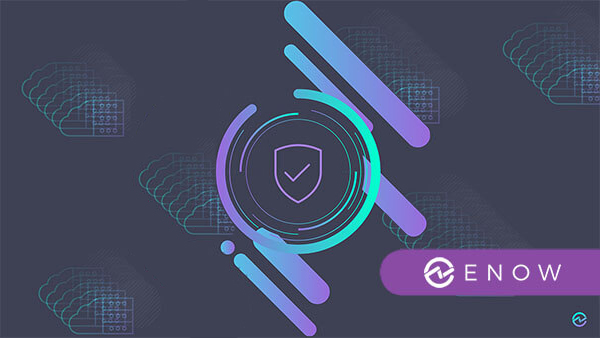 Recently, Microsoft published a small update on Servicing Exchange. Being a Microsoft Office 365 Apps and Services MVP and Exchange consultant, I pretty much know what’s going on and coming up, but I didn’t see this one coming. 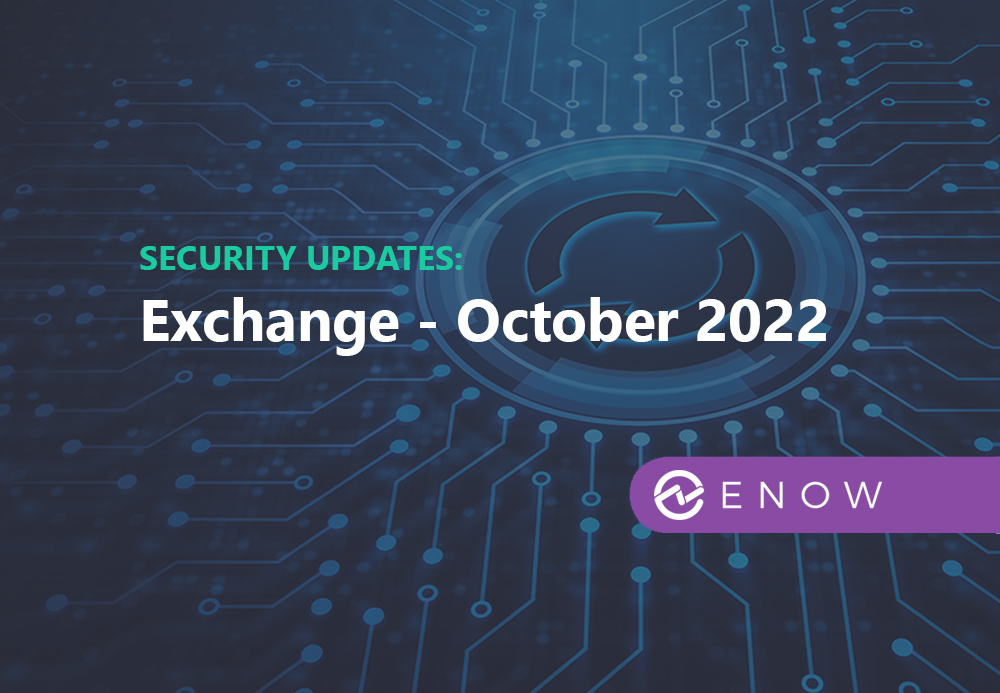 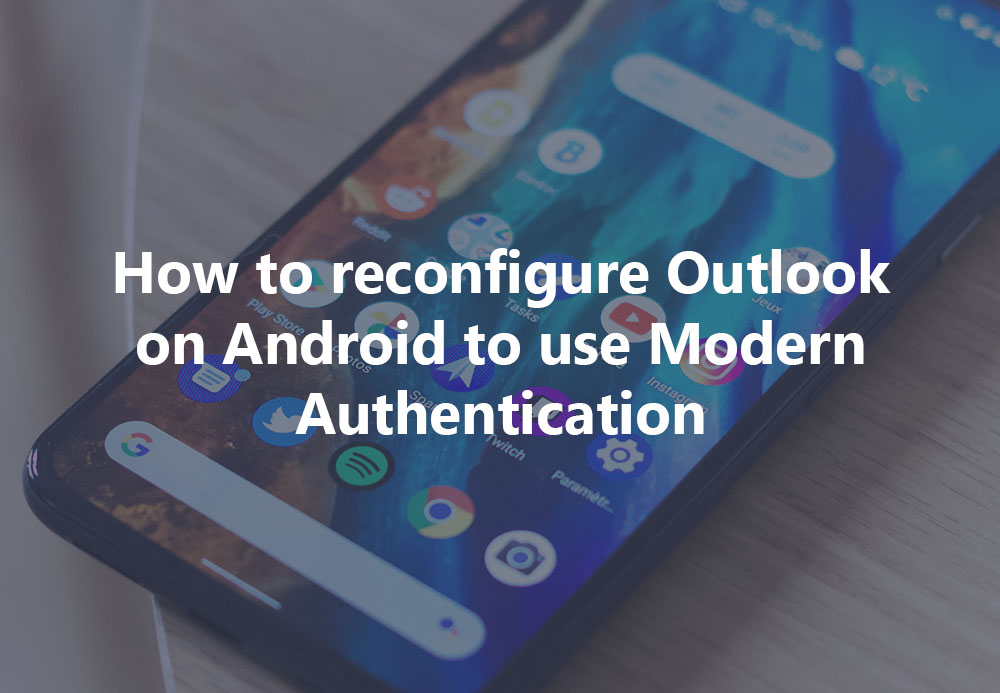 How to reconfigure Outlook on Android to use Modern Authentication 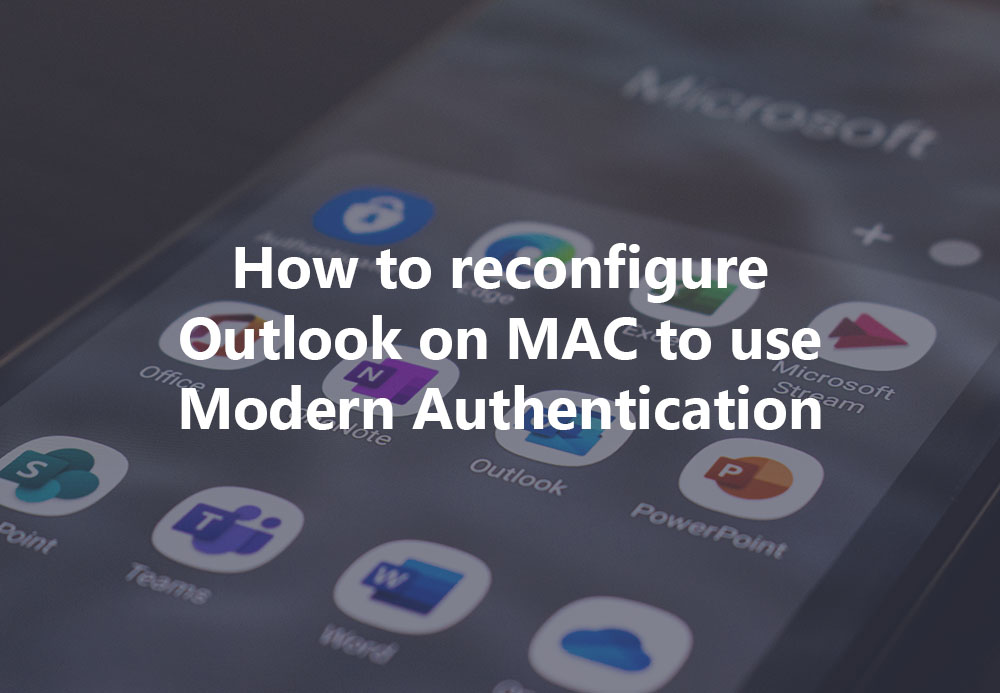 In earlier post on this blog we discussed Microsoft turning off basic authentication and what you must do on an iPhone or Android to change to modern authentication. The last blog about clients is this one, where we discuss how to reconfigure Outlook for Mac to use Modern Authentication.

To ensure that you continue to receive emails on Outlook for Mac, we need perform the following steps: 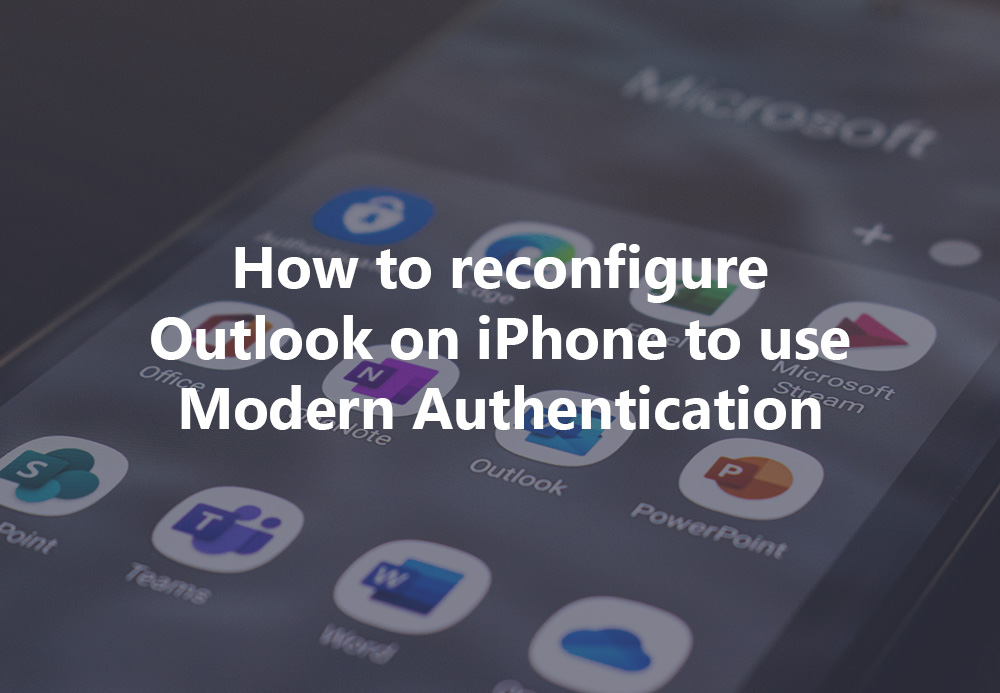 How to reconfigure Outlook on iPhone to use Modern Authentication

iOS – Changing from basic auth to modern auth connectivity on your Apple device. (To learn more about changing on Android, click here)

The End of Basic Authentication – Will It Hurt You?

As an Exchange admin you could not have missed it – The Microsoft Exchange Conference 2022. I have always been a big fan of the smaller, dedicated Microsoft conferences since it gives you the ability to learn more in-depth about the product and interact with peers and the Microsoft product group. Because of the pandemic all in-person events were cancelled, but it seems in-person events are getting back slowly. Unfortunately, MEC was still a virtual event.

MEC is Back! | The Microsoft Exchange Conference