In this book, Microsoft MVP & Technical Editor of ENow's Azure & Active Directory Center, Sander Berkouwer will share the intricacies of managing Azure AD, Azure AD Connect as well as Active Directory for administration in the cloud and on Windows Server 2019. 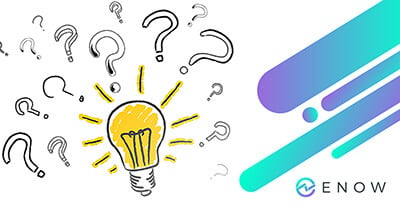 Microsoft 365, formally Office 365, is maturing. It has been more than 10 years since the launch of Office 365, and the type of migrations I see as a consultant are changing. 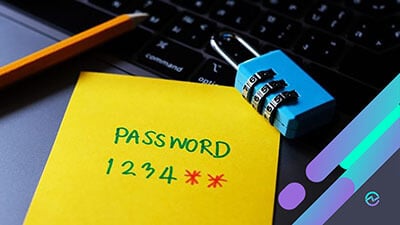 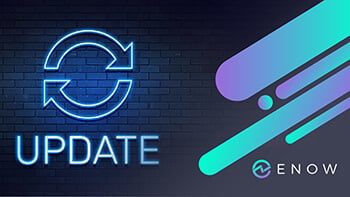 The last couple of years we have seen several security breaches in IT, leading to serious impact and financial losses. Not only in the United States, but also in the rest of the world. Last year here in Holland we have seen two respected companies in a lawsuit, where one company was compromised, leading to a financial loss of a 7-digit number of the other company. The first company was running their environment in Office 365, but because of a weak password, the mailbox of a financial controller was compromised. It could easily have been prevented by using Multi-Factor Authentication (MFA). In my own customer base there are also examples of security breaches, including CFO fraud which resulted in a financial loss which also could have been prevented easily.

Last year I wrote "Microsoft 365 Security Assessment" Part 1 and Part 2, where I provided a list of actions one should perform or check in one’s Microsoft 365 environment as a security assessment. 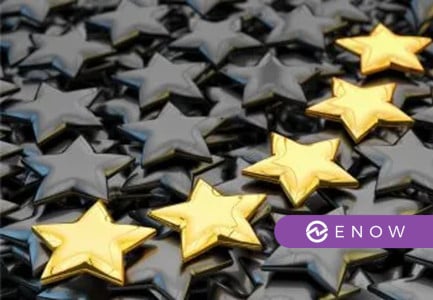 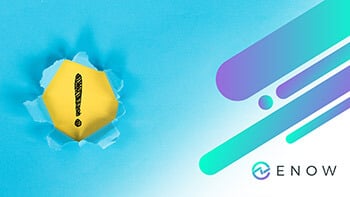 Identity Management . . . . a fancy term for keeping tabs on credentials with access to our systems. All cyber security attacks share a common factor: the attacker gained access to a system. Commonly, this occurs using compromised user accounts.