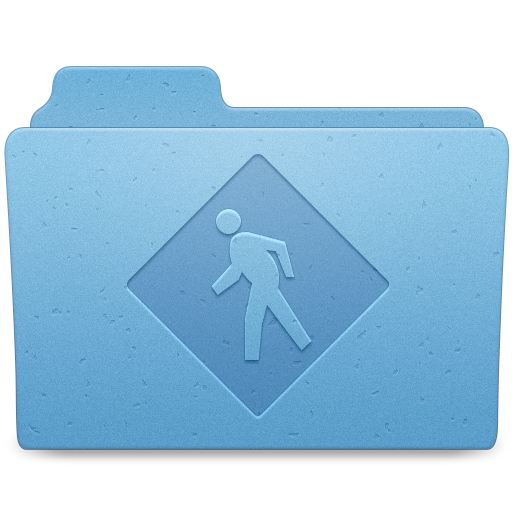 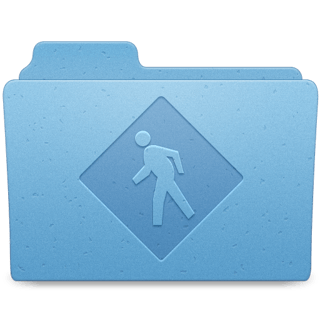 Directory-Based Edge Blocking (DBEB) is a feature in Exchange Online Protection which automatically blocks email messages sent to recipients that do not exist in the Office 365 tenant. By default, DBEB is enabled for every domain in the tenant.

When a message is sent to a non-existent recipient, the sender will get the following NDR:

Unfortunately, Azure AD Connect (or any previous version of the directory synchronization tool) has a significant limitation: it does not synchronize mail-enabled public folders. As a result, newly created mail-enabled Public Folders are not automatically created as a recipient in Office 365 and mail will not be delivered until you create corresponding objects yourself. For this purpose, Microsoft has created a series of scripts which can automatically create “mail-enabled public folders” for you whenever you add a new mail-enabled public folder on-premises. You can schedule the scripts to automatically run every so often and thus create a sort of automatic synchronization. The scripts do not synchronize an object with Azure AD, instead they create a “sync mail public folder” in Exchange Online. This object is the counterpart that depicts an on-premises Public Folder. Once the object is created in Office 365, DBEB should normally pick up the new recipient and mail should start flowing. Should normally…

The solution (also according to Microsoft support) is super easy: you change the domain type from Authoritative to Internal Relay in Exchange Online. Doing so will disabled DBEB and mail will be delivered to your on-premises mail-enabled public folders… Now before you go off and make that change: think a second about what this means. By disabling DBEB, you potentially open up your on-premises environment to a significant increase in traffic because email for recipients that do not exist in Exchange Online will automatically be forwarded to your on-premises Exchange server instead of being rejected. Secondly, if the recipient does not exist on-premises, the email will be sent back to Exchange Online where it will be forwarded to on-premises again, etc… So, yes, you potentially open yourself up for mail loops. Even though Exchange does have ways to detect mail loops (after the message has been sent back/forth a few times), it does not stop from hitting your on-premises serves a few times first…

In my opinion is disabling DBEB not really a great solution. Alternatively, you can (manually) create contact objects (in very much the same way contacts / MEUs exists for on-premises mailboxes) which then allow mail to pass DBEB and be delivered on-premises. This approach works great if you do not have many mail-enabled public folders. But what if you do have hundreds, maybe thousands to provision?

Regardless of the path you take, I believe this is thoroughly broken and needs to be fixed by Microsoft. According to the following blog post, Microsoft knows about this and is working on a solution. Until then, make sure to plan properly and don’t get caught by surprise! 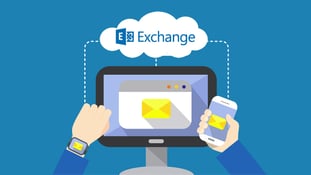 Traditionally, restricting where and from which device users could access their Mailbox in Office...