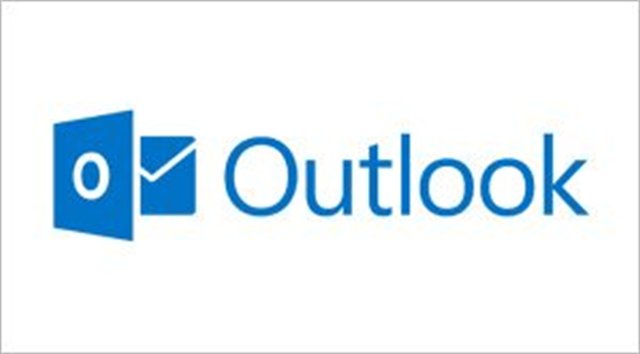 Microsoft has been busy releasing features for Exchange Online over the last couple of weeks, so I thought this would be a good time to talk about three new features: Focused Inbox, Outlook Mentions and Certificate Based Authentication.

What is Focused Inbox?

Focused Inbox is a feature that came from Microsoft acquisition of Acompli in December 2014. Focused Inbox has been a part of the iOS Outlook app since it was launched shortly after Acompli was brought into Microsoft.

If this feature is starting to sound a lot like Clutter, it should. Focused Inbox will be replacing Clutter for all Office 365 users once the roll is complete. Clutter never really worked the way Microsoft had planned — it never seemed to “kick in” for about 25% of the mailboxes in Office 365. This is caused by a number of different factors including large numbers of Inbox rules and not enough email messages being received by some users to allow Clutter to “learn” that user’s preferences. Whatever the problems with Clutter have been, the decision has been made to move away from this technology.

Personally, Clutter has worked well for my Office 365 mailboxes, and it is an organizational feature that works well with the way I maintain my mailboxes. I manage my Inbox within a “Zero inbox” manner. That is to say, when a new email message arrives, I read it, then only keep it in my Inbox if there is some action I need to take based on that email. Once I have done whatever it is that needs doing, I delete the email. In doing this, I maintain very close to zero emails in my Inbox. I like Clutter because it removes “grey mail” messages from my Inbox for me (email messages that are not quite spam, but not very important either. Things like newsletters that I may have signed up for at some point make up most of this category.)

Focused Inbox will leave these message in my Inbox, but remove them from my standard view of my Inbox. Not a huge difference, but as of now, I personally prefer the Clutter scheme. Part of that is because Clutter uses its own folder, meaning I can set up retention policies for that folder. That won’t be an option for Focused Inbox.

On the other hand, the biggest benefit of moving to Focused Inbox over Clutter is that Focused Inbox will work the same on all my Outlook clients. Currently, I cannot mark messages as Clutter from my iOS Outlook client, but I do have Focused Inbox on that client. From Outlook on the Web (I still dislike the name change from OWA), and fat client Outlook on my desktop, I can mark messages as Clutter (which automatically moves them to the Clutter folder and should automatically move similar messages to Clutter in the future). It will be nice to have consistent features and functionality across all the Outlook clients I use.

Overall I give Focused Inbox a thumbs up as a feature that I think will improve the overall end-user experience for Exchange Online users.

What are Outlook Mentions?

Outlook Mentions allows you to add someone’s name, prepended with an @ symbol, to the body of an email message. This will automatically add that person to the To: field, and it will give that person a visual indication that they were mentioned by adding the @ symbol to the message as viewed in your Inbox. Much like the fairly new “Like” feature in OotW, I don’t see a whole lot of utility here. This feature will eventually work in both fat client Outlook as well as in OotW. I don’t see any information about this feature being available from within the mobile versions of Outlook.

Outlook Mentions fall into a similar category as Pokémon Go for me. I find myself confused and, probably irrationally, grumpy when I think about this feature.

There is a purpose for Mentions in Twitter because Twitter does not have a “To:” field. When I send a tweet, I send it out to everyone who follows me. If something in that tweet is relevant to a specific person, I can add a Mention with that person’s twitter handle in the tweet and that person will be more likely to see that tweet.

I guess the best I can say for Outlook Mentions is that I don’t expect to have to think about this feature ever again. Unlike Pokémon Go, I don’t think I’ll be hearing lots of people talking about it.

What is Certificate Based Authentication?

First of all, this topic does not fit super nicely with the other two. This isn’t really a new Outlook feature, and it isn’t even really a new feature at all. We’ll just pretend it fits perfectly. Thanks.

On-premises Exchange has supported the ability for some mobile apps to utilize certificate based authentication (CBA) for some time. What is new is that this capability is now functional in Exchange Online for Outlook for Android and Exchange ActiveSync (EAS) clients. CBA support for Outlook for iOS is coming in the near future.

The big upside to CBA is that is allows users to access resources via their mobile devices without having to type in credentials. CBA is probably more secure that passwords, and it’s certainly easier for users.

To use CBA in Exchange Online you will need

The instructions for configuring Azure AD to access your CA can be found at this link.

I don’t imagine this will be very widely adopted, as it turns into a lot of work to get all up and running. You need an MDM solution to push certificates out, and in the case of Outlook for Android, you need an AD FS server, too. That can turn into a fair bit of on-premises server footprint to support a cloud solution. I expect most organization will stick with passwords.

There you have three new features for your Exchange Online users. One good, one bad and one that is really too much work for what you get (at least in this humble writer's opinion). I expect that Focused Inbox will be a very welcome addition for most users, and it will hopefully work more consistently than Clutter did.

If you have any questions, please let us know. 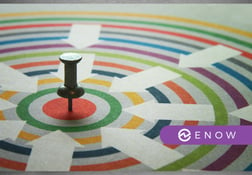 The Importance of using Split-DNS with Office 365

The use of Office 365 services depends on proper DNS name resolution, especially when running a... 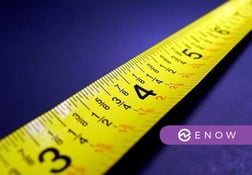 Office 365, is it a Good Fit for my Organization?

For Exchange administrators, Office 365 is at the forefront of considerations for the future of...