On November 2, Microsoft introduced “Microsoft Teams,” a new collaboration suite within Office 365. Office 365 already has several different “collaboration” tools available, so what’s new about Teams and why do you need another way to collaborate?

In this blog post, I’m going to break down what I know about Teams so far by addressing common questions and what the future holds for Teams and other collaboration tools in and out of Office 365.

What is “Microsoft Teams”?

Teams is a team-based collaboration tool that is part of Office 365. Teams puts pre-existing Office 365 services into one package that enables corporate teams to work together in a new way.

Teams is based on a Skype for Business persistent chat service wrapped together with a file storage, a calendar, a OneNote notebook and potentially connectors to other services both within and outside of Office 365.

Teams is pretty much designed as a competitor to “Slack.” It seems to be a recurring motif in IT that everyone is looking for the next “email,” and some people see Slack and Teams as the technology that will do that. Personally, I think that is not a reasonable expectation as these are two different technologies best used for two different situations.

How is Teams different from Groups?

I think the short answer is that Groups is based on email and Teams is based on Skype for Business persistent chat.

Beyond that, the differences between Teams and Groups are going to come down to specific features. Both Groups and Teams share the ability to attach files from a SharePoint or OneDrive for Business site to the conversation. Both Teams and Groups include the ability to include a Calendar. Teams is the newer feature, so you can assume it’s going to get the most attention going forward. I don’t think Groups is going away, but I’m guessing the focus for developing new features will go to Teams.

How do I turn on Teams?

In your Office 365 Admin portal, go to Settings > Services & add-ins > Microsoft Teams as shown in the screen shot below. 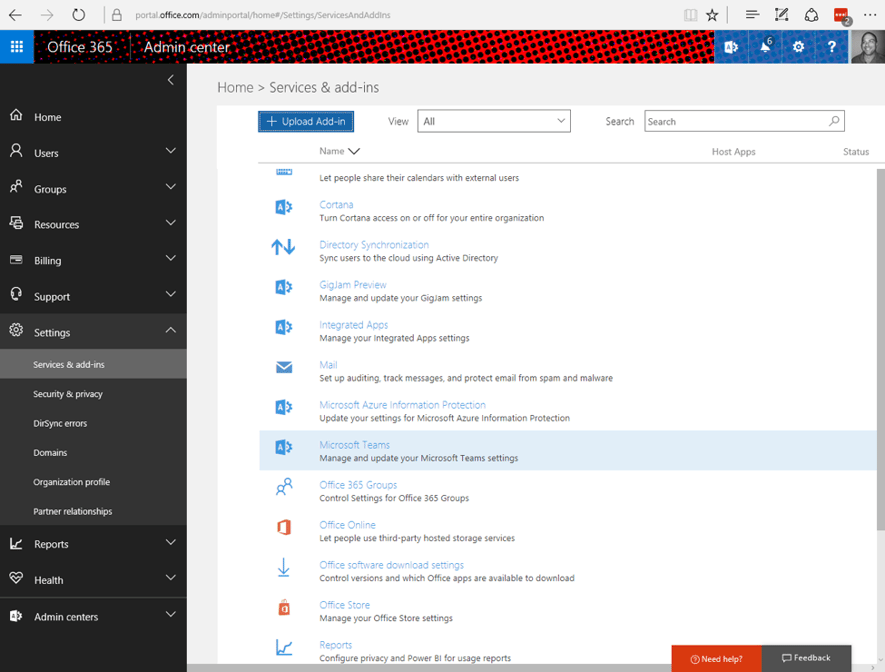 From there, you can select the slider to turn on or off Teams for your Office 365 tenant. From that interface, there are also a number of sub-features you can turn on or off.

What Admin controls are available for Teams?

Is Teams going to replace email?

No. Much as Slack, Yammer, p-chat, and about a dozen other collaboration technologies are not going to replace email, Teams will not be replacing email either.

Teams may reduce the number of internal emails within some organizations, but that is very different from replacing email altogether.

Is Teams going to replace Skype for Business?

End users have two options: They can either log in at teams.microsoft.com or they can install the Windows client for Teams. The Windows client looks like it is pretty much just a frame for the web client, but I’m guessing some users will prefer that experience.

Here is a picture of my Teams client for my work Office 365 tenant. 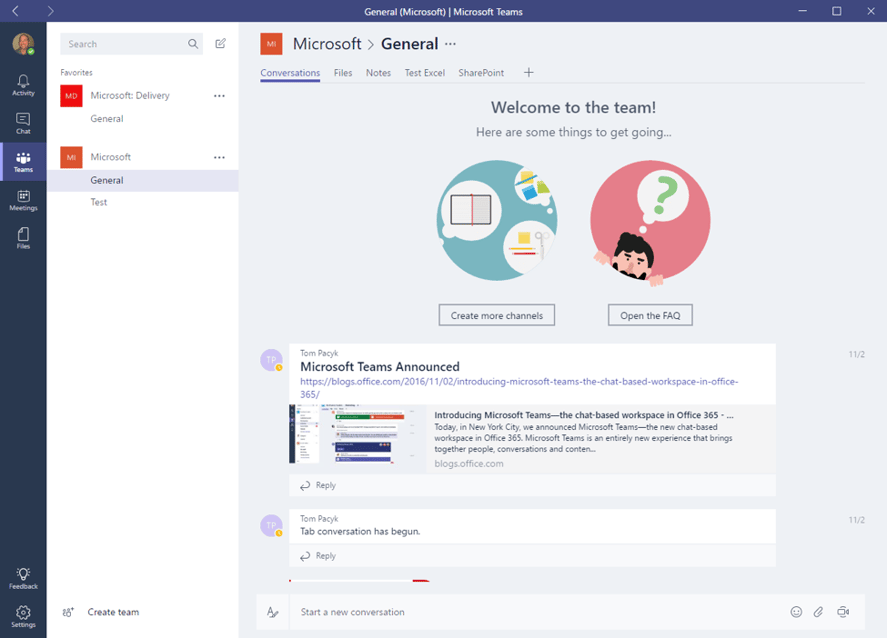 You can see we’ve created a couple of Teams. One for “Microsoft: Delivery” and one for “Microsoft.” Each team can have multiple channels under it. I’m not sure about the maximum number of channels allowed in a Team, but it looks like a lot.

One the left, you can see buttons for:

Activity – Shows updates to conversations that you are a part of

Meetings – Shows your upcoming meetings from your Exchange Calendar

You’ll also see the following tabs across the top of the screen for each team: Conversations, Files, Notes and anything else you can add with the Plus button. Below is a screenshot of the selector screen that comes up from that plus button. 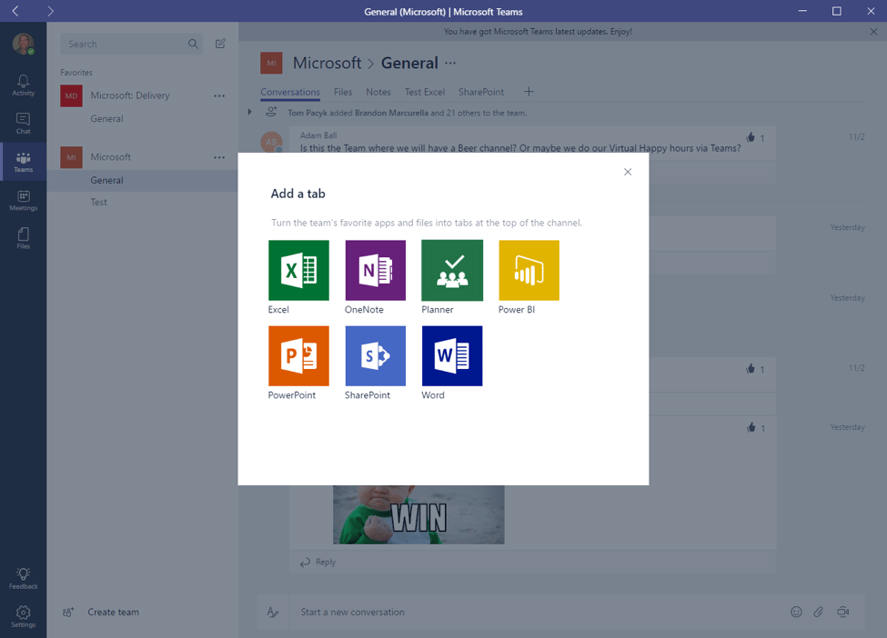 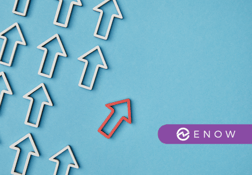 One of the concerns many companies have when they start looking at Microsoft Teams reporting is how...