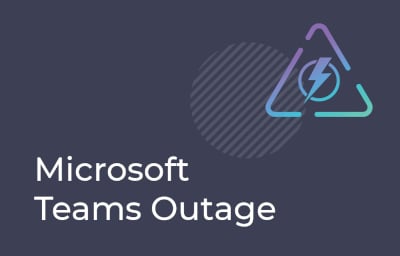 Several users expressed frustration with having to postpone important meetings and having issues with chat being delayed throughout APAC as well as throughout Australia. 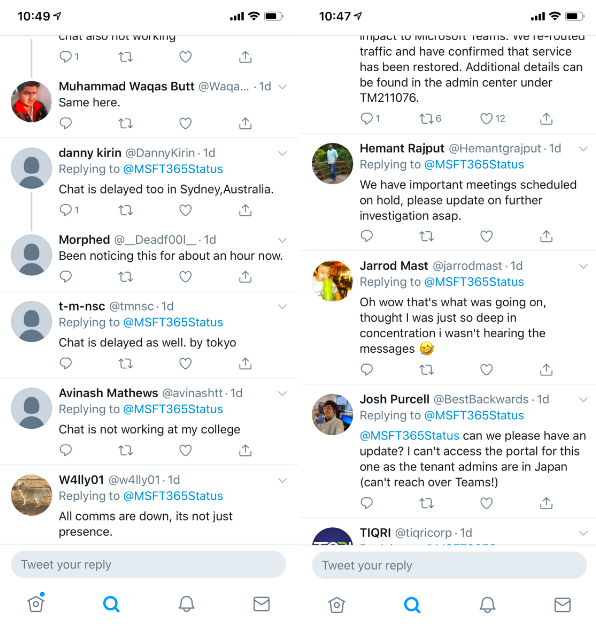 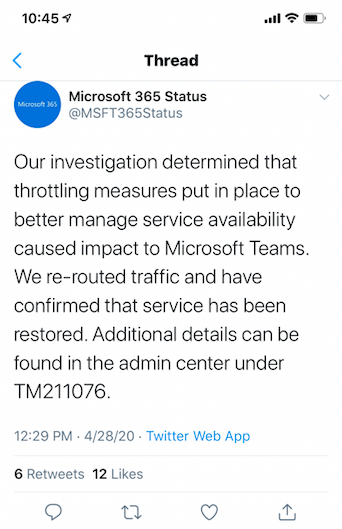