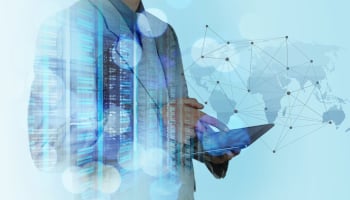 There is no denying that as IT Pros we are writing more ‘code’ than ever before. I like to think of this an an evolution – If you cast your mind back 13 years to 2007 when PowerShell first made an appearance, many of us were just coming to terms with using single cmdlets to perform tasks instead of clicking GUI buttons. Over time, cmdlets became one-liners which in turn led to PowerShell scripts all the while helping us automate repetitive tasks in a predictable manner with orchestrated runbooks being a lot more commonplace today