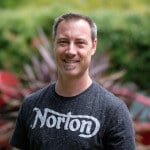 As the year comes to an end we commonly look back and reflect on the good things that have happened to us. I thought it would be a good time to look back on Microsoft Teams and re-cap some of the great features that have come to the platform this year. This list was put together based on either my value of an item’s importance and/or what I've heard from the community (through social media, talking to people at user groups, etc.). If you think I've missed something, please feel free to add to the discussion on Twitter.

The list is in order based on my sense of impact/demand for the feature. Without further ado, here is the list:

So, with the top ten things that Microsoft Teams has given us in 2019, I thought it would be great to talk about three things that I'm looking forward to in 2020.

There you have it, my top ten features for 2019 and three to look forward to in 2020. How did I do? Join the conversation on Twitter at @enowconsulting!

Monitor Teams in a single pain of glass with ENow's OneLook dashboard. Mailscape 365 uses synthetic transactions to actively probe for faults and failures, so you can trust the results to accurately mimic what your end-users see and experience.Have questions on Teams monitoring? Chat with our bot and it will connect you with one of our representatives. 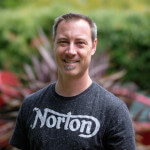 Skype for business
Generally, I write about Exchange and Office 365 topics, but recently I’ve been doing more work in...
Read more 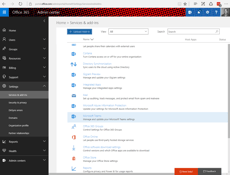