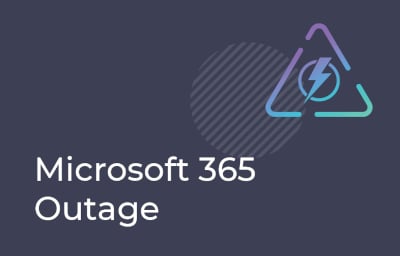 Shortly after, Microsoft reported that they were actively investigating an issue that may be resulting in service functionality degradation for multiple Microsoft 365 services.

Many users throughout the US confirmed they were experiencing issues across multiple platforms.

Roughly an hour later, Microsoft reported that they were continuing to work to determine a remediation path and that Exchange Online services seemed to be the most heavily affected. Shortly after, that reported that they had also identified a potential networking issue and were working to mitigate impact.

Finally, at 3:30 am UTC, Microsoft reported that they had resolved impact to M023433 and had taken mitigation actions against EX234428 and they were continuing to monitor service to ensure continued stability. Shortly after, they reported they were applying further actions to mitigate EX234428 but some users in North America may continue to see intermittent mailbox access issues.