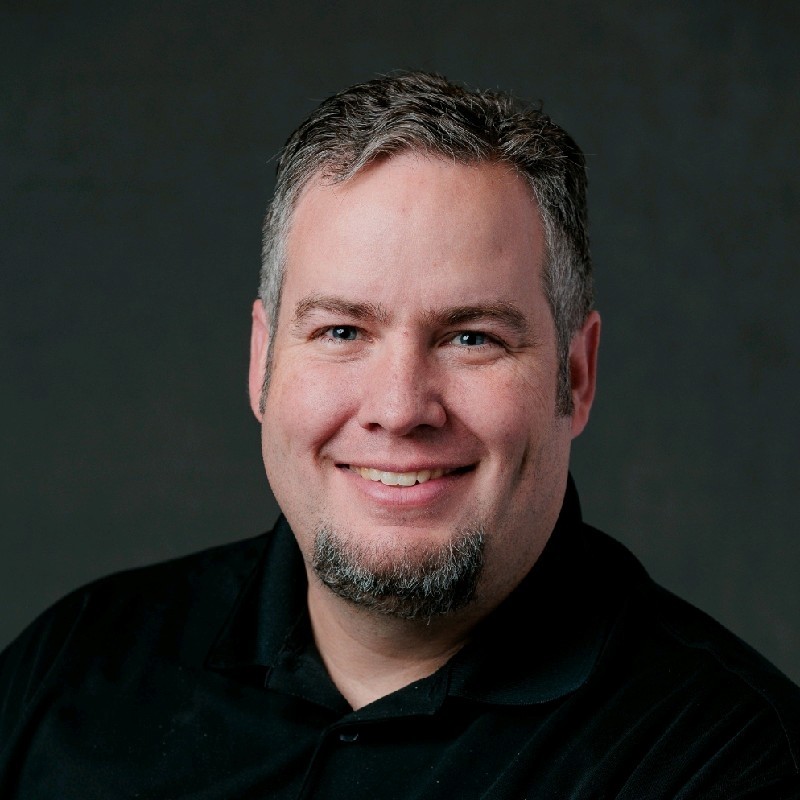 Microsoft Teams is still recovering from a global outage of their major collaboration and communication tool. The outage was listed by Microsoft to have started on July 21, 2022 at 6:07 PM Pacific time and is currently listed as service restored. There were reports from around the globe of users that were unable to get into Microsoft Teams or to be able to communicate with others on the platform.

Microsoft Teams is the key platform for collaboration for many organizations. There are over 270 million monthly active users on the platform. This outage was nasty because it crippled key functionality that organizations have come to rely on. Microsoft lists the outage as impacting “access to the service, initiate messaging, calling, and meetings” (Microsoft Service Health). The outage was caused by a service deployment and incompatibilities with their global management database. This caused unexpected errors to be returned to Microsoft Teams that broke the functionality. A service the size of Microsoft Teams is tricky to manage and is not frequently hit with outages, let alone an outage of this scale. Microsoft was able to reroute uses to services in other regions, this change allowed restored access to most users within 3 hours of the outage being recognized. Continued monitoring by Microsoft continued until the issue was finally marked as resolved. This response shows that Microsoft takes this service seriously and Microsoft has promised further analysis to identify the root cause and how to prevent this issue in the future. The impact was mostly felt by users of Microsoft Teams in the Asia and Pacific region since this hit during their normal working hours. If this would have happened during normal business hours in the United States this outage would have had an even bigger impact.

As more organizations move to cloud-based services, these types of outages are bound to continue to be felt. The measure of a service provider’s commitment to the users is evidenced by how quickly they respond to the issues. Microsoft has a history of being transparent with users about the cause of outages that may be experienced. Microsoft’s response in these issues is faster than I have seen at most organizations that host services in their own data centers. Microsoft also sticks behind their service SLA (Service Level Agreements) and will compensate organizations that are impacted by outages that break the agreed SLA timeframes.

Even with everything Microsoft offers, issues occur and oftentimes happen within your organization. Stay prepared and detect outages and downtime quickly with ENow’s Microsoft Teams Monitoring & Reporting. 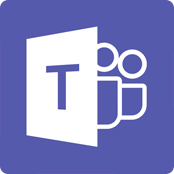 Teams is Microsoft’s collaboration hub within Office 365. Teams was originally introduced as a... 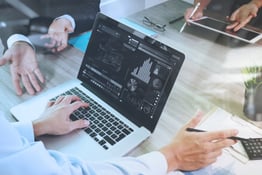 Hello from the bunker! I assume most of you will be reading this blog post from my future, and...