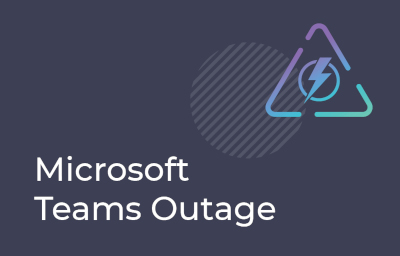 On November 15, 2021, at ~10:09 pm UTC, Microsoft communicated via tweet (@MSFT365status) that they were investigating an issue in which users were unable to "see" the Microsoft Teams toolbar during calls.

For IT professionals and system admins with Microsoft admin center access, the issue # was TM298411.

Responses on Twitter gave the appearance that the impact was global. Some social media responses provided probable work arounds (for instance, using the web client), but mainly the responses confirmed that without the Teams toolbar, users were unable to join meetings, adjust mics/cameras during meetings, and leave meetings, to list just a few of the service disruptions users were experiencing.

Some 90 minutes after first disclosing the issue, Microsoft communicated to the public that the root cause was identified, however they only explained the root cause as "a recent change." Microsoft also confirmed that they had reverted this recent change. A recommendation was given by Microsoft to all users to sign out and then back into their clients.

Just before midnight, Microsoft was confirming the issue as "resolved," but this assessment was based on confirmation Microsoft was receiving from "various users."

Several checks of status.office.com throughout the morning of November 16 showed that there were no reported issues impacting the Microsoft 365 Service Health Status. 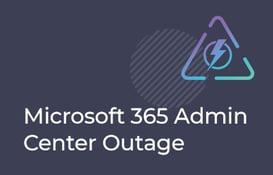