On February 12, 2021 at ~1:30 am UTC, Microsoft reported an issue that was preventing users from accessing Microsoft Teams.

Shortly after, Microsoft then reported that they were currently investigating a potential networking issue that may be causing various issues.

Many users quickly took to Twitter to confirm they were experiencing issues with Microsoft Teams as well as other Microsoft 365 services. 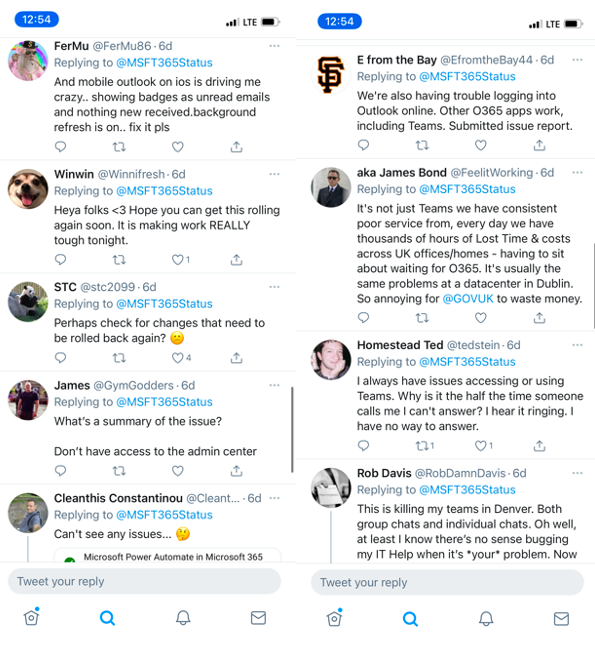 At ~5:00 am UTC, Microsoft reported that they were performing targeted mitigation actions and were seeing incremental relief. Soon after, they reported that after extended monitoring that could confirm the issue had been resolved