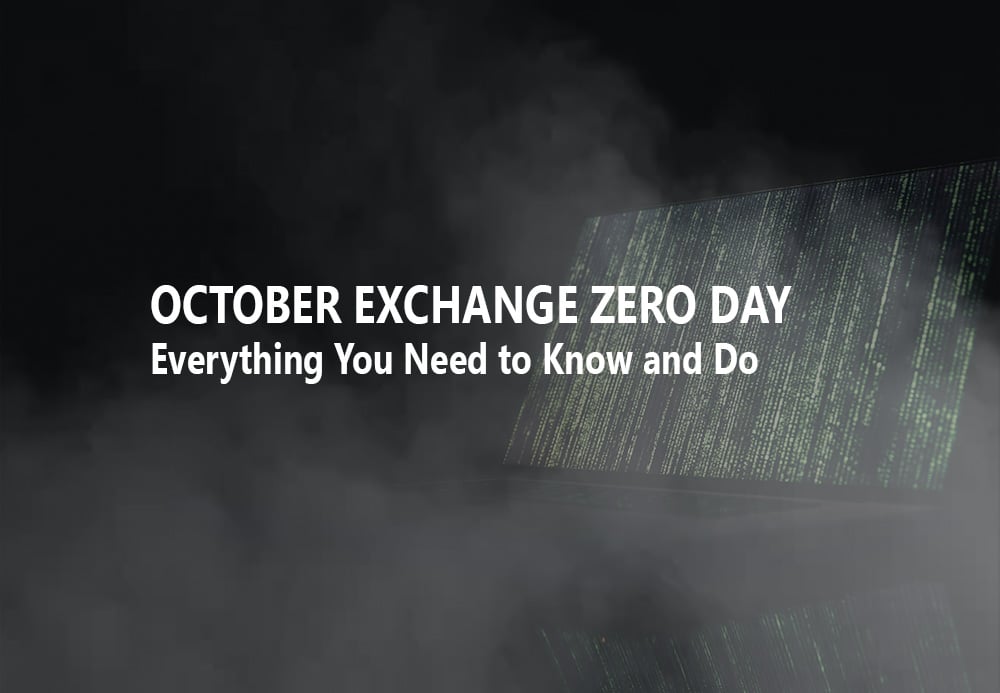 Yesterday, the Exchange Product made several announcements related to Exchange Server. The overall message throughout these announcements can be interpreted as that Microsoft is publicly declaring to be committed to developing and supporting the Exchange Server product. This is especially of interest to those customers running it as part of their on-premises infrastructure and assuring those that believe the road ahead was a dead end, eventually forcing them to move to Exchange Online, or look for alternatives.

In the announcement that was part of the release of the most recent set of Cumulative Updates for Exchange Server 2019 and 2016, Microsoft introduced some changes – features if you will – which were received with enthusiasm. An overview of these changes was given in a recent ENow blog article: "Exchange Cumulative Updates - April 2022". However, I want take the discussion further and zoom in on one of those features, which also happens to be a popular topic for customers running Exchange Hybrid deployments: The Last Exchange Server. 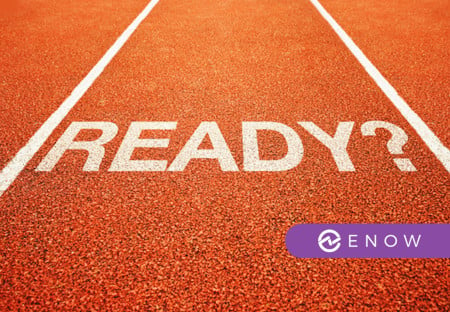 Basic Authentication: End of an Era

Anyone who has participated in migrations or transitions to Exchange is probably familiar or had to work around potential issues caused by the nickname cache. A “cache,” also known by its file extension, NK2 in older Outlook clients, is a convenience feature in Outlook and Outlook on the web (OWA). It lets users pick recipients from a list of frequently-used recipients. This list is displayed when the end user types in the first few letters:

Clearing AutoComplete and Other Recipient Caches

The Attribute, the Myth, the legacyExchangeDN

After some recent Exchange troubleshooting I decided to do a small write-up on an attribute most people working with Exchange know about, the infamous exchangeLegacyDN.

In the early days of Exchange, the NT world was flat. Exchange utilized its own hierarchical X.400 directory service and to uniquely identify objects it used an attribute called obj-Dist-Name. It contained a constructed value using elements like organization, containers and the canonical name to construct the entry, e.g. /o=Contoso/ou=EMEA/cn=Recipients/cn=User.

Removing Duplicate Items from a Mailbox

For those involved with Exchange migration projects or managing Exchange environments, at some point you probably have experienced a situation where individuals ended up with duplicate items in their mailbox. Duplicate items can be caused by many things, but most common are:

Many customers nowadays are running a virtualized Exchange environment, utilizing Database Availability Groups, load balanced Client Access Servers and the works. However, I also see environments where it is up to the Hypervisor of choice on the hosting of virtual machines after a (planned) fail-over. This goes for Exchange servers, but also for redundant infrastructure components like Domain Controllers or Lync Front-End servers for example.